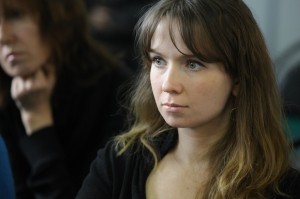 In 2002, Maria entered The Moscow State University of Printing named after Ivan Fiodorov, Faculty of Artistic&Technical Design of Printed Products. In 2007, she defended her Diploma Project illustrations to “The Nutcracker and the Mouse King” by E.T.A. Hoffmann. She is member of the Book Graphics Section of The Moscow Artists Union.

Third place of Third Croatian Biennale of Illustration in Zagreb (illustrations to Fairy Tale “The Nutcracker and the Mouse King” by E.T.A. Hoffmann)

Laureate of The All-Russia Contest “Book Image” in the nomination “New Names in Book Illustration” for illustrations to Fairy Tale “The Cold Heart” by W. Hauff

Certificate of Merit of Lucca Junior Comics and Games 2008 “Princesses, Emperors, and Mandarins. Turandot by Puccini” for participants from Eastern Europe

Finalist of CJ Picture Book Festival, Korea, in the nomination “Unpublished Book Illustrations” (illustrations to “Snow White and the Seven Dwarfs” by the Brothers Grimm)

“The Biannual of Illustration Bratislava” (BIB-09)

Lucca Junior Comics and Games 2009 “Hidden Stars. Galileo and the Universe” for participants from Eastern Europe.

First Place of The All-Russia Contest of Young Artists “ART STORY” held by “Rosman” Publishers, for illustrations to the book “The Red House”.

Laureate of The All-Russia Contest “Book Image” in the nomination “The Best Illustrations of Books for Children and Teenagers” (illustrations to Fairy Tale “The Nutcracker and the Mouse King” by E.T.A. Hoffmann)

Book by I. Pivovarova “Once There Lived a Dog” was rated as a top 100 publication by Russian Design-2010 from KaK.ru Magazine

Books “Snow White” and “Alice in Wonderland” were rated among top 10 illustration works by Russian Design-2011 from KaK.ru Magazine 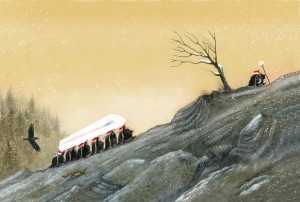 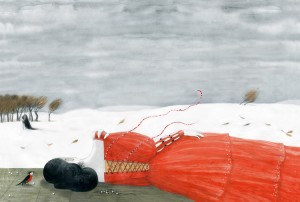 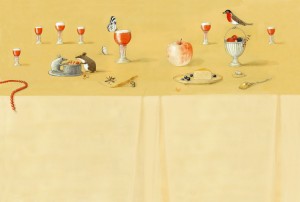 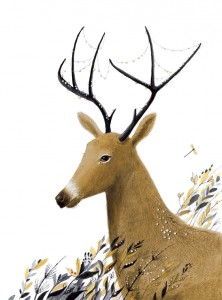 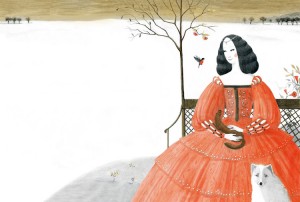 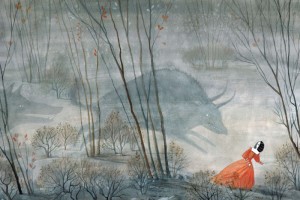 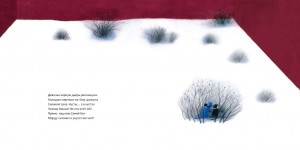 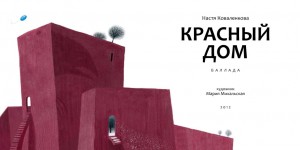 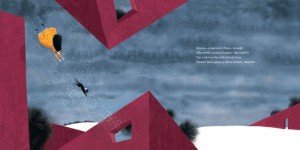 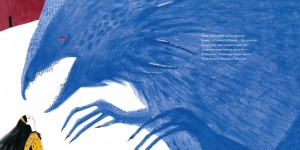 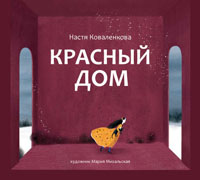 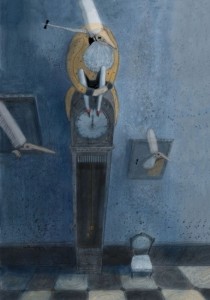 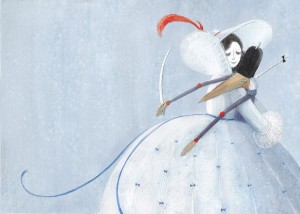 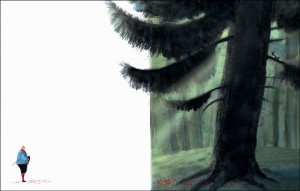 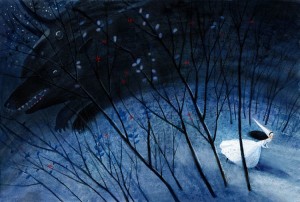 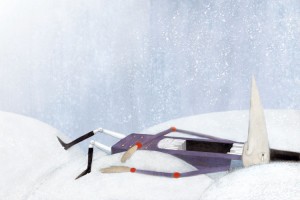 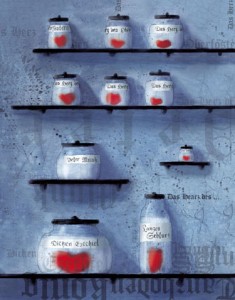 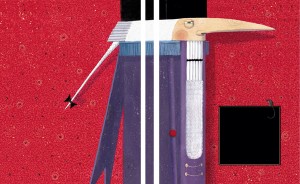 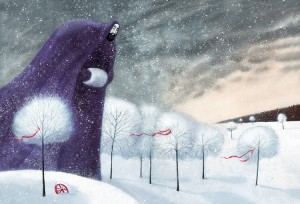 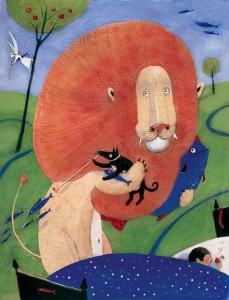 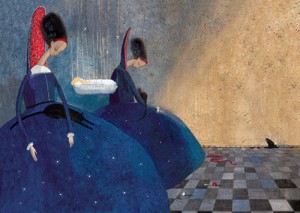 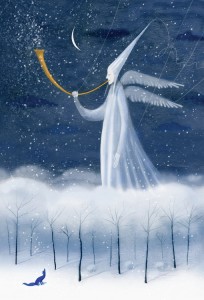 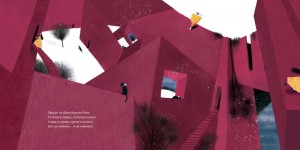 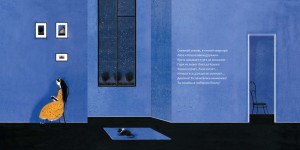 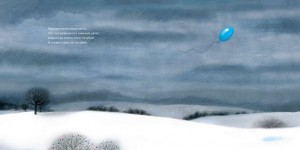 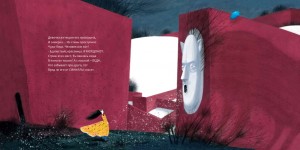 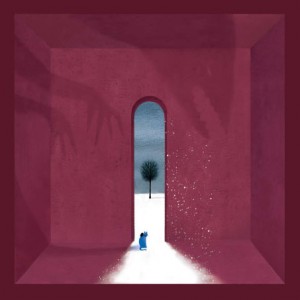