Olga has three Diplomas of The All-Russia Contest “Book Art”. In particular, in 1992 she was awarded for illustrations to “The Little Humpbacked Horse” by P.P. Yershov.

In 1999, she was awarded a Diploma of the All-Russia Contest devoted to 200th Anniversary of A.S. Pushkin for her illustrations to “The Golden Cockerel”.

Since 2008, Olga lectures on the subject of “Illustration Art” in The Moscow State University of Printing named after Ivan Fedorov.

Works:  A.S. Pushkin “The Golden Cockerel”, “The Tale of a Fisherman and a Fish”,  P.P. Yershov “The Little Humpbacked Horse”,  L.N. Tolstoy “The Tale of Ivan-the-Fool and His Two Brothers”, “Russian Folk Tales”, “Myths of Ancient Greece”, “Uzbek Tales”. 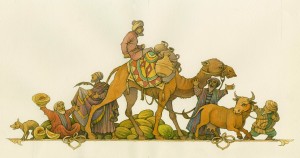 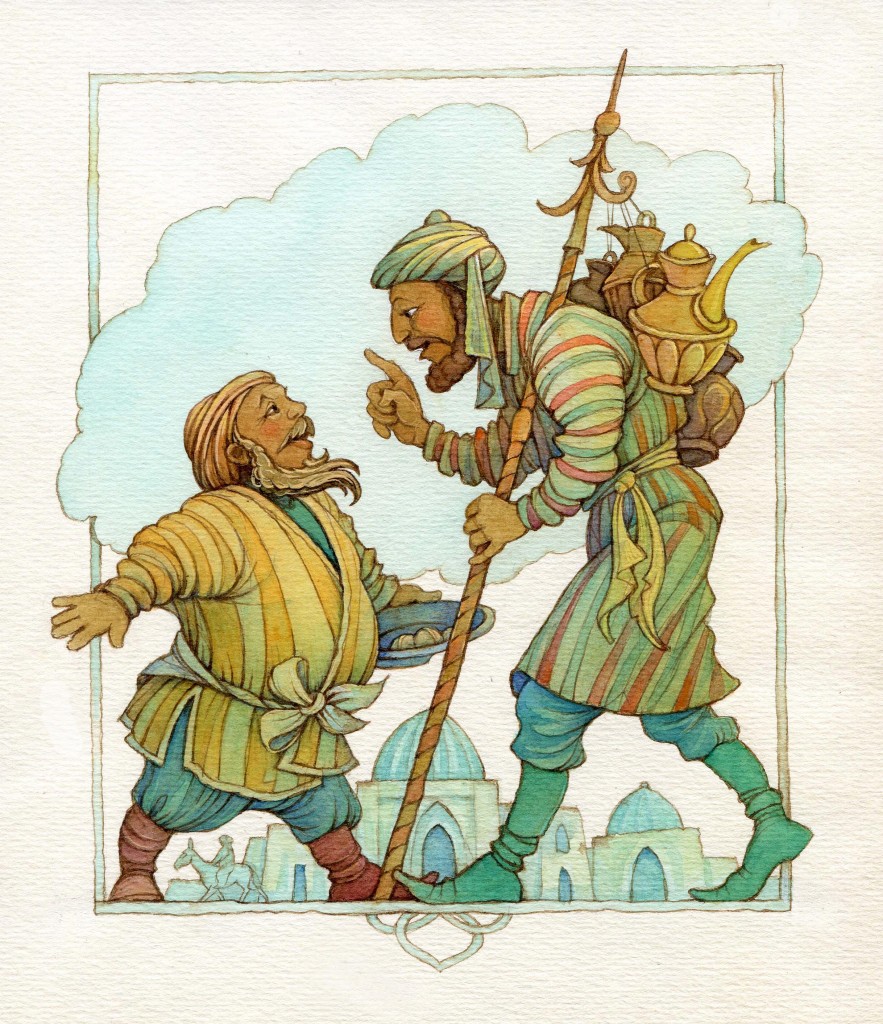 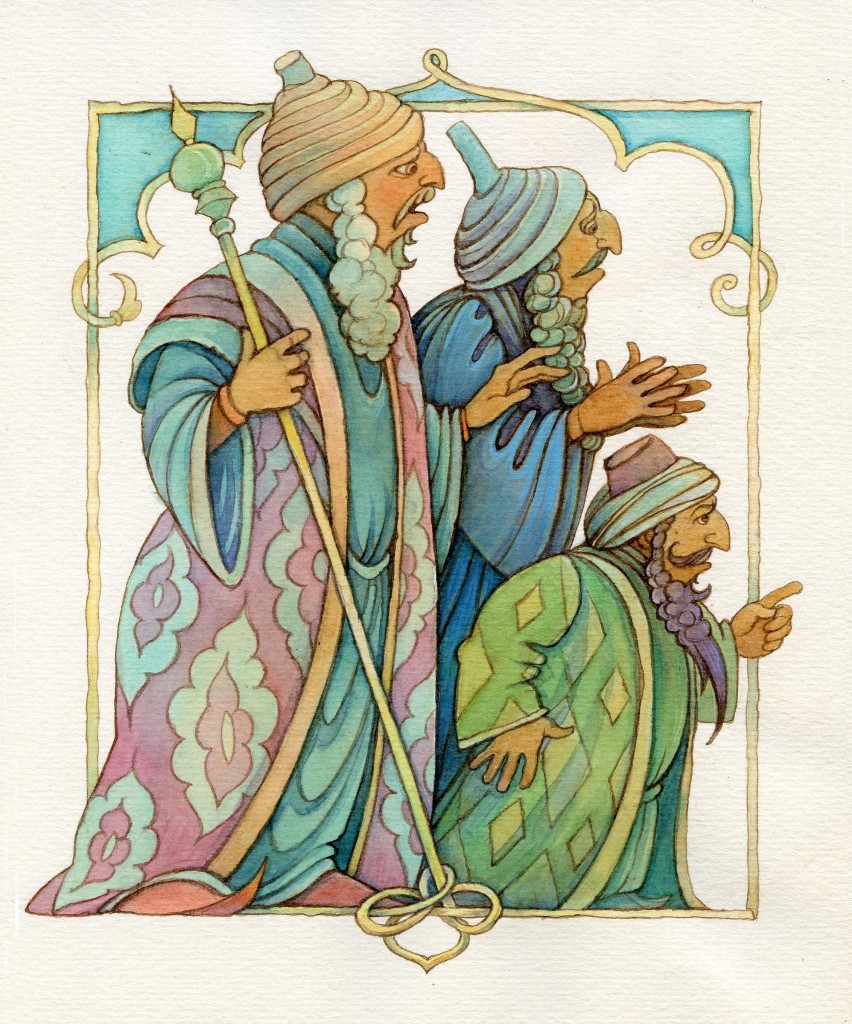