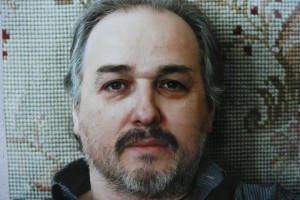 Valery was student of the Moscow Art College of the Moscow State Arts Institute named after V.I. Surikov (1961-1968), and from 1968 to 1973 studied at the Moscow Higher Arts&Industry School (former Stroganov School).

In 2012, medal of The Moscow Artists Union

Vasilyev cooperates with several Publishing Houses in Russia and abroad. 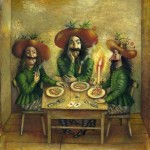 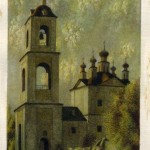 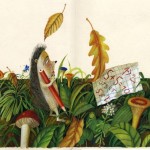 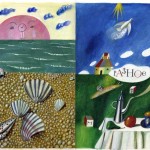 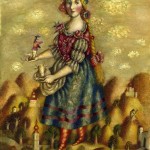 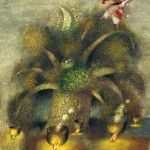 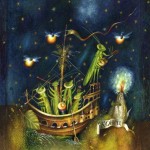 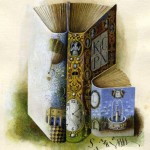 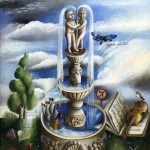 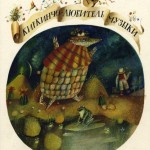 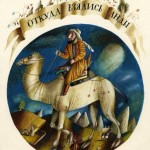 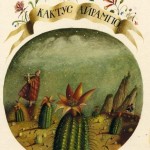 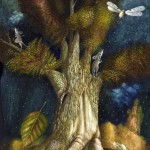 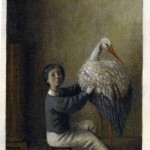 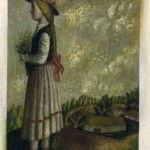 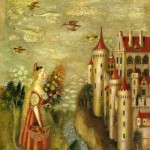